It is believed a driver suffering a medical issue was the cause of a box truck turning over Thursday morning on I-70 in Putnam County.

According to officials with the Cloverdale Fire Department, firefighters from various departments were dispatched to a call of a box truck over a guardrail on I-70 at the 33 mile marker.

"The driver had to be extricated by Cloverdale firefighters. He was possibly suffering an asthma attack at the time, which is what caused the accident. He was awake and alert," said Kenny Shepherd, of the Cloverdale Fire Department.

The driver, who was complaining of shoulder and head pain, was transported to Union Hospital in Terre Haute. 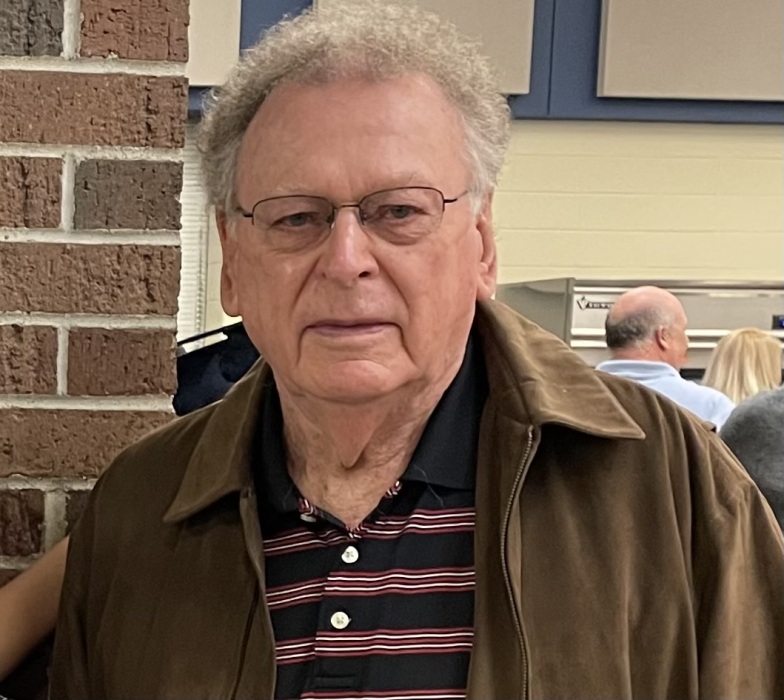 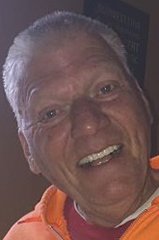 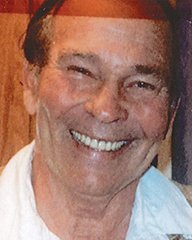