Marion was born in Rainsville, Warren County, Indiana, the son of the late John and Oral (Tribbet) Kiger, and was a graduate of Linden High School. He was a veteran of the U. S. Navy, serving during the Korean War from 1952 until 1956. Marion married Rosemary Newlin on Feb. 5, 1981, at Crawfordsville, and she survives.

He farmed for many years near Darlington until retiring in 2008. Marion also worked as a veterinary assistant for Dr. Lidakey, and sold seed to farmers. He attended Stonewater Church in Linden and was on the Greater Lafayette Honor Flight on Oct. 14, 2015.

Surviving with his wife is a daughter, Belinda May Kiger of Linden; a son, John Alan Kiger of Crawfordsville; and two brothers, Dean Kiger and Gerald Kiger (Janice), both of Linden. Also surviving are three grandchildren, Amy Shirar Malelo, Cary Brock and Kyle Kiger; and five great-grandchildren, Kiera, Angela, Kaydence, Charlie and Xander.

He was preceded in death by a daughter, Debra Lynn Griffin; and two sisters, Mereadus Craig and Wilma Runyon.

Friends may call at Hahn-Groeber Funeral Home, Linden, from 10 a.m. until the funeral service at 11 a.m. Thursday, May 5. Pastor Mary Hollis will officiate. Interment will follow in Linden Cemetery.

Memorial contributions may be directed to Stonewater Church in Linden.

Hahn-Groeber Funeral Home of Linden is honored to serve the Kiger family. 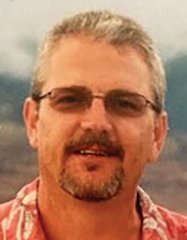 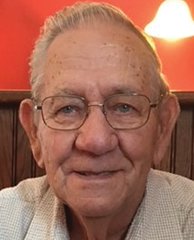 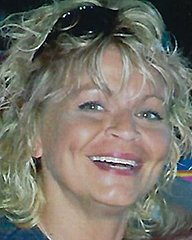 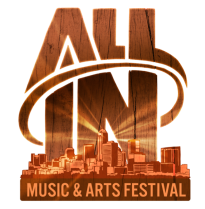