With a long career of distinguished service to education-based athletics in Indiana, Brian Avery has been named the next Director of the Champions Together program for the Indiana High School Athletic Association (IHSAA).

Avery’s appointment date is effective July 1, 2022, and he fills the vacancy left by Lee Lonzo who retired after nearly 10 years in the position.

Avery will be at Saturday’s Unified Track & Field State Finals in Bloomington – one of two Champions Together co-ed sports the IHSAA currently sponsors.

The Champions Together program began in 2012 as a collaborative effort between the IHSAA and Special Olympics Indiana (SOIN) as a means of providing a quality experience of sports training and competition. It brings together high school students with and without disabilities to compete together representing their high school. As a result of those efforts, the IHSAA began sponsoring a Unified Track & Field State Tournament in 2014 and a Unified Flag Football State Tournament in 2018.

“We’re thrilled to have Brian join the Association with his extensive administrative experience to lead our Champions Together efforts,” said IHSAA Commissioner Paul Neidig. “He’ll be a great addition as we begin to expand our unified sports opportunities, particularly into the winter season.”

Avery has been a member of the Indiana Interscholastic Athletic Administrators Association (IIAAA) Executive Board since 2005 and served as president of that organization in 2016-17. He has been honored by both the National Interscholastic Athletic Administrators Association (NIAAA) and the IIAAA numerous times in his career including the NIAAA State Award of Merit in 2009 and IIAAA State Athletic Director of the Year in 2014.

He is the current secretary/treasurer of the Indiana Crossroads Conference and is former president of Conference Indiana and former Marion County Athletic Association Coordinator.

Avery is a 1983 graduate of Marian College where he earned a bachelor's degree in Social Studies Teacher Education. He went on to earn a master's degree in Secondary School Administration from Butler University in 1990.

A LaPorte native, he is a 1979 graduate of LaPorte High School where he played basketball and ran track for the Slicers.

Avery and his wife of 30 years, Jennifer, have three adult children – Tanner, Cassie, and Hallie.

He is also a licensed IHSAA official in football and basketball following in the footsteps of his father, George R. Avery, who also was licensed in those sports for 25 years. 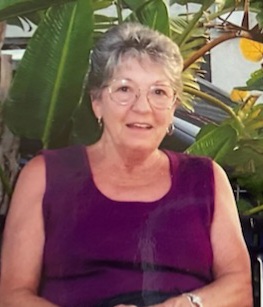 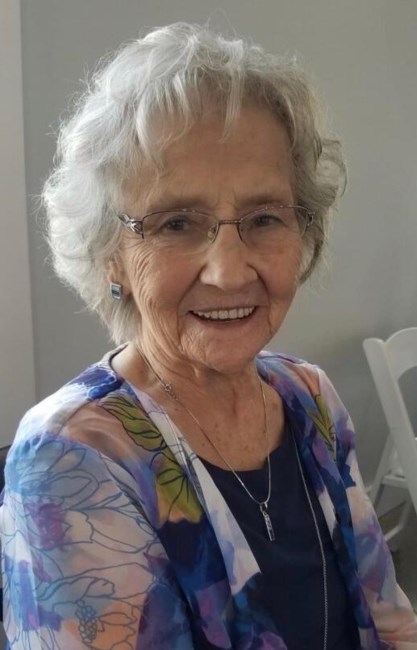 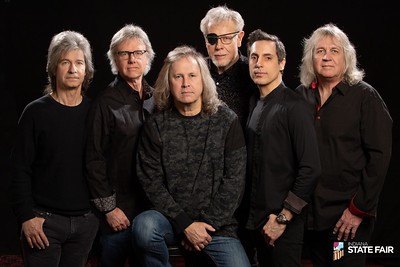