On Friday, September 24, 2021, the second installment of the Greencastle Piano Project was introduced at an unveiling party held at Conspire: Contemporary Craft. The brightly painted piano was painted by Greencastle resident, Alexandra Hirt.

Alexandra Hirt, who goes by Alex, studied at DePauw University. She was able to witness some of the work Matt Reese had done on the first piano, which was placed in Wasser before Covid-19 caused a multitude of changes, specifically, the ability to be in the Peeler Art Center to witness Matt work on his piano. However, what she did see was enough to pique her interest and she was determined to put her name everywhere in hopes of being selected for the next piano. Little did Alex know, both Matt Reese and J.D. Grove (owner of Conspire: Contemporary Craft) had recommended her as the next artist. When she was asked by Main Street Greencastle to participate, she said she was honored and gladly accepted.

Alex believes all art should be available and accessible to the public. Not just because it can be pretty, but because it can be a valuable tool and resource for voicing thoughts and opinions, for provoking thoughts, and for inciting change. In fact, she chose a concept for her piano piece that not only promotes conversation, but also touches on history. Her concept is brightly colored and contains faces of women, along with many of their quotes. Whether they are current speakers of the world, or long since passed, Alex felt their voices needed to be heard.

To usher in the new piano piece, Dustin Scoggins was asked to be the inaugural musician for the piano. Dustin and Alex had a brief conversation, each showing appreciation for the other’s talents. Between the beautiful music and the thought provoking art, the unveiling was a success.

If you are interested in joining the Piano Project (donating a piano, painting, etc.) you can contact mike@goputnam.com for more information. 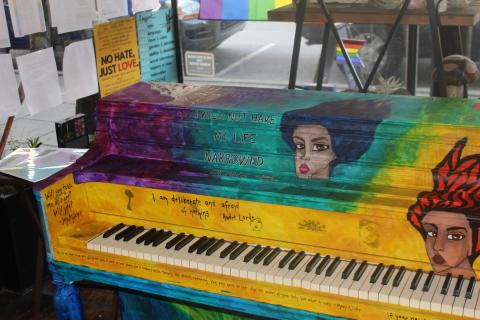 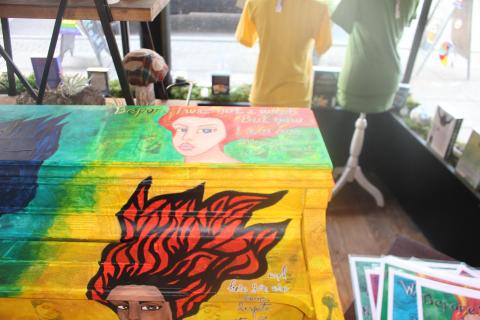 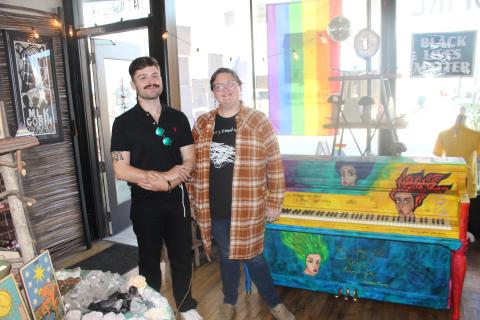 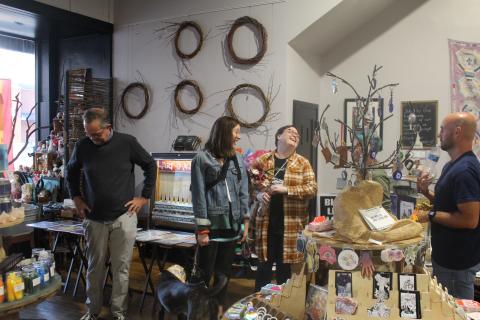 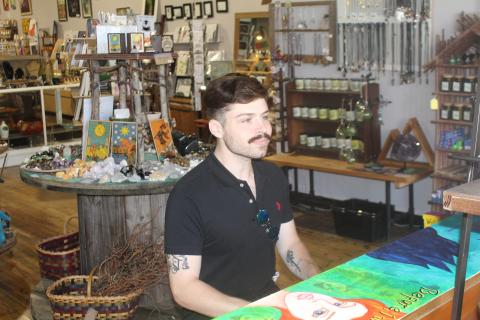 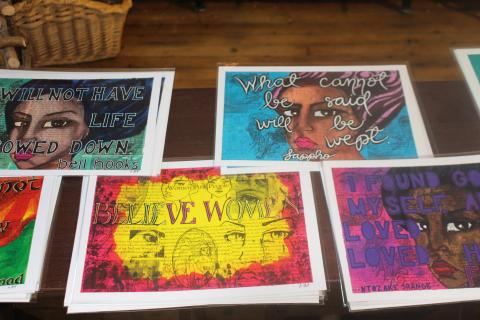 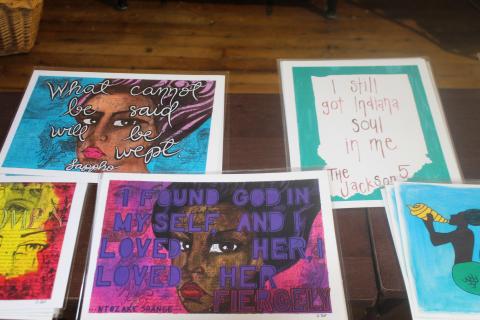 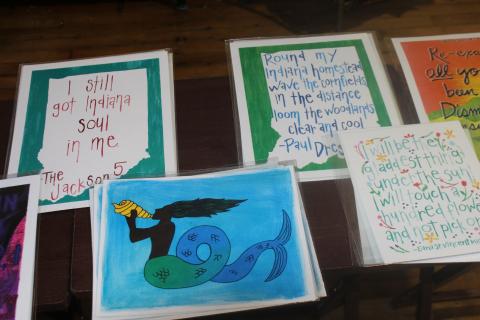 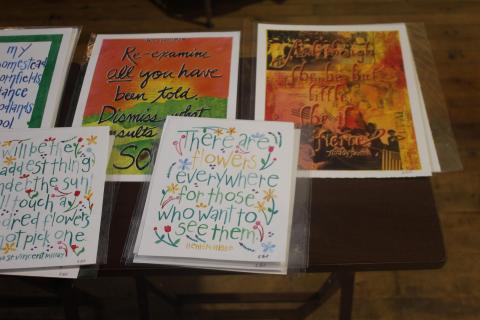 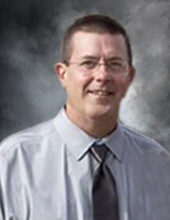