An Hendricks County man was arrested on child pornography charges.

On Thursday morning, troopers from the Bloomington District and the Internet Crimes Against Children task force arrested a Mooresville man for Distribution of Child Pornography and nine other felony charges.

ISP units went to Morris’s residence and served a search warrant to collect his electronics and interview him. During the interview, his phone was electronically searched and investigators located more images of child pornography.

Bryson Morris was arrested and transported to the Morgan County Jail for the following charges, 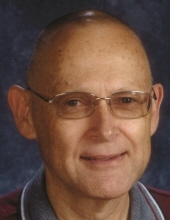 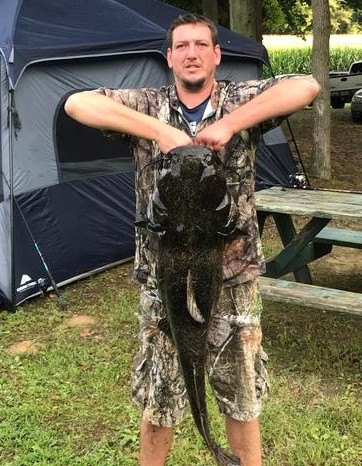 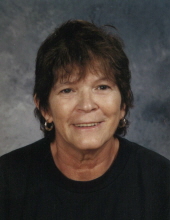