Barbara Jean Payne, 83 of Brazil, passed away at her home September 12, 2021. She was born October 13, 1937, in Brazil, IN. the daughter of James W. Lawrence and Margaret (Oberholzer) Lawrence. She graduated from Brazil High School and was the class Valedictorian. On June 9, 1956, she was united in marriage to John ‘Jack’ Payne. Together they raised their three children. They were members of Wesley Chapel United Methodist Church. In their later years, they attended the Traveres Methodist Church in Florida. During her work career, Barbara was the secretary at Brazil Senior High School for several years, and then later was a legal secretary for Thomas and Thomas Law Firm and Wallace Grosbach Law Firm. Her favorite and most rewarding job was being a wife, mother, grandmother, great-grandmother, and friend to those she loved. Her most treasured moments were those spent with family and friends. She was preceded in death by her parents, and her sister, Shirley Ann (Lawrence) Bell. Survivors include her loving husband of 65 years, John ‘Jack’ Payne; children, John Payne and wife Kimberly Coleman Payne, Mike Payne and wife Veronica Diaz Romero, Kathy Hagy, and husband John; grandchildren, Tyler Payne, Chelsea Payne, John Hagy, Johanna Takara, Kimberly Colarusso, James Payne; great-grandchildren, Savannah, Adelynn, Cooper, Carter, Oliver, and Cora. Barbara also leaves 10 nieces and nephews and several great-nieces and nephews. A graveside service will be held Friday, September 17, 2021, at 1:00pm at Union Cemetery with Rev. Ken Coffman officiating. In lieu of flowers, donations may be directed to the American Cancer Society or to the Alzheimer’s Association. Post a note of condolence at www.frenchfuneralhome.com 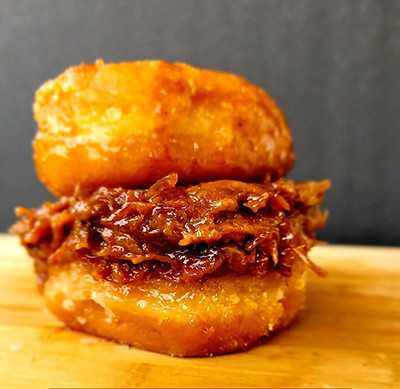